Family time? Yes, as of this week I now have immediate family that live outside of Knoxville, TN! My parents have fulfilled a lifelong dream and have moved to Pigeon Forge, TN. I grew up camping in the Smokies every year and this is place that is near and dear to my family.

Pigeon Forge? Isn't that were Dollywood is? Yes, and this guy lives about 5 minutes from my parents house. 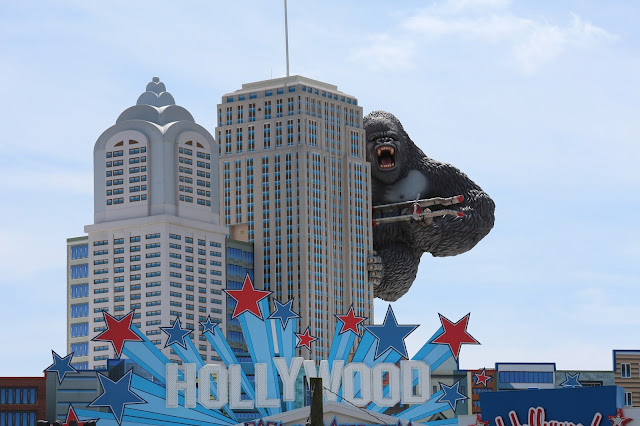 But you would never know with where my parents house is. The have moved into the beautiful log cabin with a amazing view of the Great Smoky Mountains.
Once again I am super impressed with Rev3's generosity. This Friday they are hosting a Glow 5K with all of the proceeds going to Nicole Gross, a former UT swimmer (Go Volunteers!) who was injured at Boston. Rev3 was approached to give some of their proceeds from the race to the family and they turned around and said no, we are going to give you all of the proceeds. An amazing group to say the least. If you are in the area or know anyone in the area please come out. Registration closes today but onsite registration is also available.
Posted by Unknown at 8:11 AM 3 comments:

I have been pretty quiet so far about my experience at the Boston marathon for a couple of reasons. It was pretty hard for me to fully process and am still in the middle of it of doing so. I also needed some time to grieve and soak it all in. And although I got many texts, emails, and messages about friends and family happy I was safe, I had many people ask me "my story" and I began to feel uncomfortable reporting it. For some context I was about two blocks away, but I didn't see or hear the bombs go off and there are far more people who were closer and more affected than I.

As the week continued on from Monday's events I quickly became frustrated by people wanted to know where I was and what I was doing at the time of the explosions. Yes, they were all glad I was safe, but only 15 minutes in the car after leaving Boston I already had a Michigan news channel calling me for the scoop. Although I participated in the interview this notion of how people wanted to be brought into the drama of the event was one of the harder things I had to wrap my head around. I later found out that a symptom of post-traumatic stress is not wanting to talk about it, but I'm not sure if this directly relates to my frustrations.

Another concept that took some time for me to understand was how quickly people went to make good out of the tragedy that was unfolding. There was a quote that went viral from Fred Rogers (Mr. Rogers) that said, "When I was a boy and I would see scary things in the news, my mother would say to me, ‘Look for the helpers. You will always find people who are helping." That quote and similar messages were everywhere and although I am extremely "move on" type of person I could not connect with these sentiments immediately.  It was too soon for me. All I felt was a huge sense of disappointment. It hurt to be pessimistic, but I can only think of those that were even closer to the center of the events than me that saw the pain, smelt the fear, and heard the cries and I could only imagine they wouldn't want their experience flowered over with good just yet.

Surprising to me, I had some other minor post-traumatic stress symptoms when I got home. It came in form of an extra sense of paranoia. I would be walking down the street worried at any moment something might happen or hear a siren and pause in thought of tragedy happening all over again. A loud noise and expect the campus to be shut down. With time it has been improving, but I have heard that I will carry that stress for a long time. I am astonished by this since I feel like I was apart of the worst, but I did experience the terror and that was enough I suppose. I wish I would've documented my array of feelings and emotions over the days following the tragedy because it was a wave of up and downs, but I didn't have the energy. I can only believe time will make the feelings of uneasy, anger, and sadness go away.

In some ways, although strange to say, I appreciate being there. Although I can only begin to conceptualize what it felt like to be a part of September 11th, being in Boston have given me a glimpse into the terror that they went through and that those go through around the world. Although we will overcome and move forward I was moved by a quote from marathon winner Amby Burfoot, "We can not cover our eyes and ears, and pretend violent acts don’t threaten our great institutions." I ask that when you remember this tragedy and how we overcame, you don't forget those who suffered.

As for the race, it went as well as it could. I did not have high expectations as my training and motivation had faded in the prior months. Since it was my first Boston I had a mix of ideas on what was going to become in the hills. Some said they were easy, some said they weren't, all I know is I was not prepared for them. The days following the race my quads done. Like rocks. Sharp intense aches and pains that I have never experienced before. Gone. They still are. I have nothing in them. Walking down stairs was not an option. I have never felt so much on my damage before but can't fully determine if it was the hills or my lack of long runs. I think I am going to stick to flat marathons from here on out. 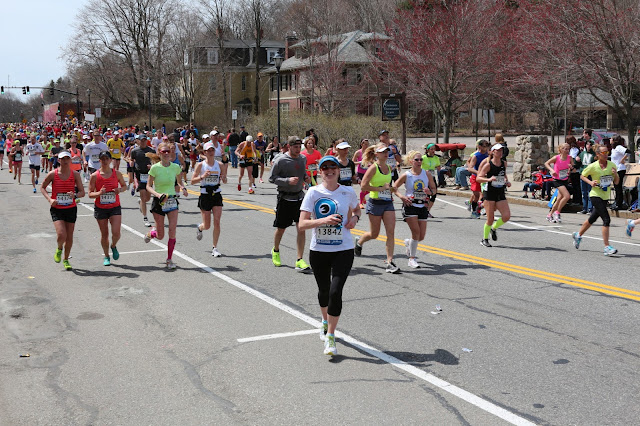 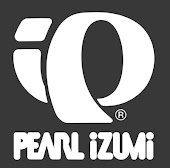 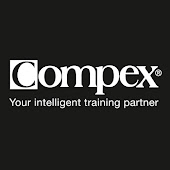